Have you ever wondered what the process of growth means? Tune into this episode with Vernon Fox to find out! If you have ever wondered why success comes at a price and may take a long time to manifest itself, this is the episode that explains it all!! 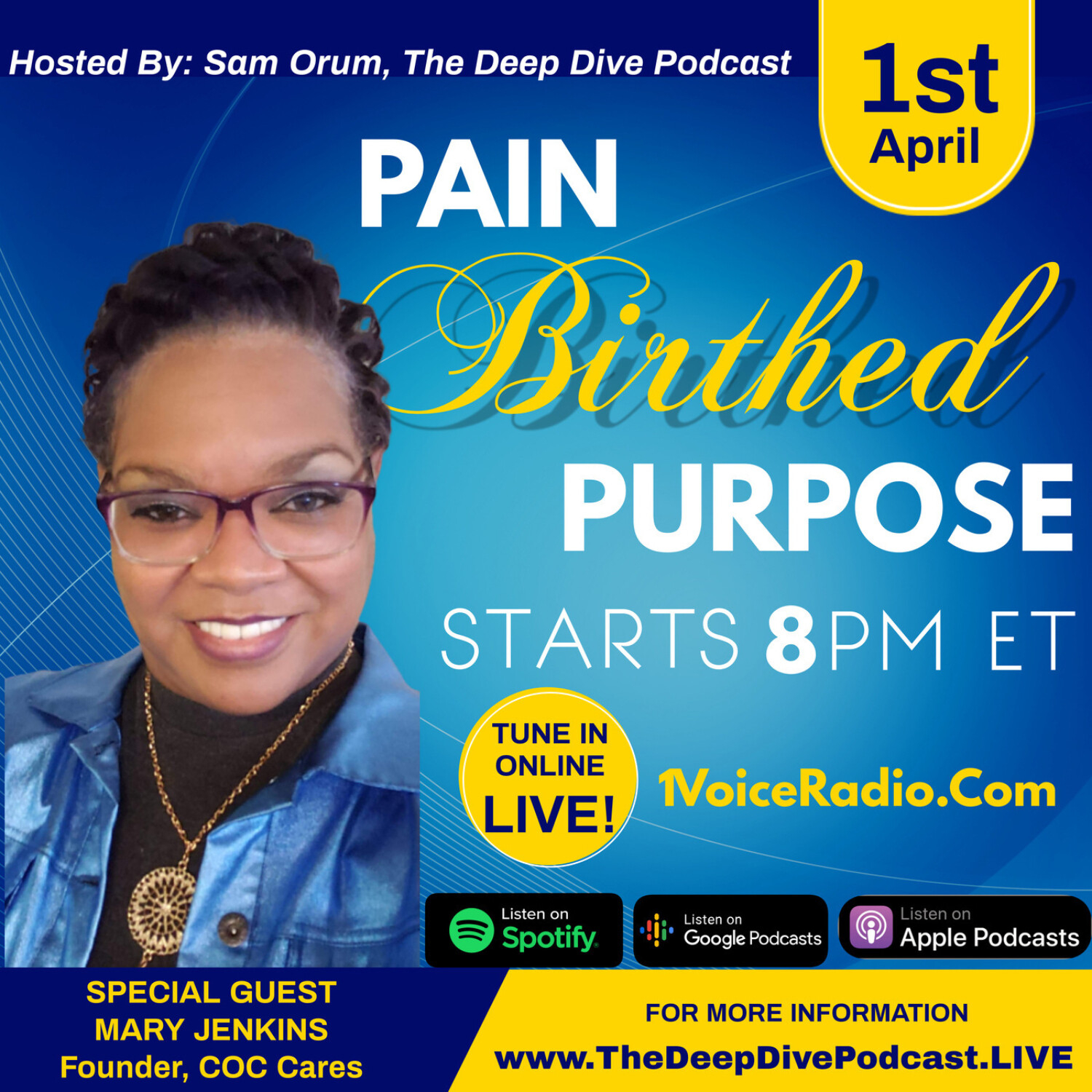 This podcast is VERY POWERFUL in terms of understanding how CANCER affects everyone, not just the one with the disease. Hear from a 2-time cancer survivor, Mary Jenkins. This episode is designed to give you food for thought and challenge yourself to be great! I DARE YOU!

Have you ever wondered what the process of growth means? Tune into this episode with Vernon Fox to find out! How to THRIVE during tough times

To THRIVE means to maintain a positive attitude and focus on things that bring joy and meaning to one's life. Bridging the gap in business

The goal of bridging the business gap is to find ways to bring people or things together and create a more cohesive and effective operation. How to accelerate your success

Having a clear idea of what you want to achieve can help you stay focused and motivated, and make it easier to track your progress and measure your success. Why do I feel stuck?

Have you ever felt like you did not know what to do next? Let me explain what the problem may be!

Thank you for following and supporting. Your support means the world to me!

Email has been submitted. 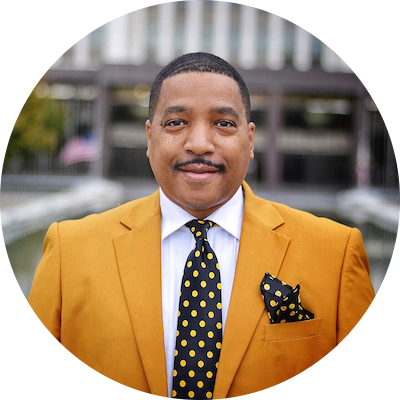 Sam Orum is CEO and Founder of 1Voice Worldwide. which includes, Pharra CBD, Pharra Wellness, 1Voice Healthcare, One World Mentorship Foundation, and more! He is the creator of the global radio station 1Voice Radio which is currently listed in 172 countries.

He received international recognition after helping to build and becoming a Regional Vice President of a $600 Million Dollar company while building his own businesses through network marketing, music, sports, and owning his own restaurant.

Because of this success, Mr. Orum was featured on the nationally syndicated television show, THE BLACK ENTERPRISE REPORT!

He has worked with some of the top thought leaders around the world including former Mayor of Atlanta and U.S. Ambassador Andrew Young, Dr. Myles Munroe, and Dr. Cindy Trimm, just to name a few.

He recently launched his own foundation, ONE WORLD MENTORSHIP FOUNDATION which will serve millions around the world.

In 2017, Mr. Orum was awarded the title LORD SAM ORUM for his excellent work to the Kingdom globally and for servicing and inspiring thousands of people around the world as a true leader.

Mr. Orum’s thought: “THE FUTURE IS NOW, AND IT’S IN YOUR HANDS”